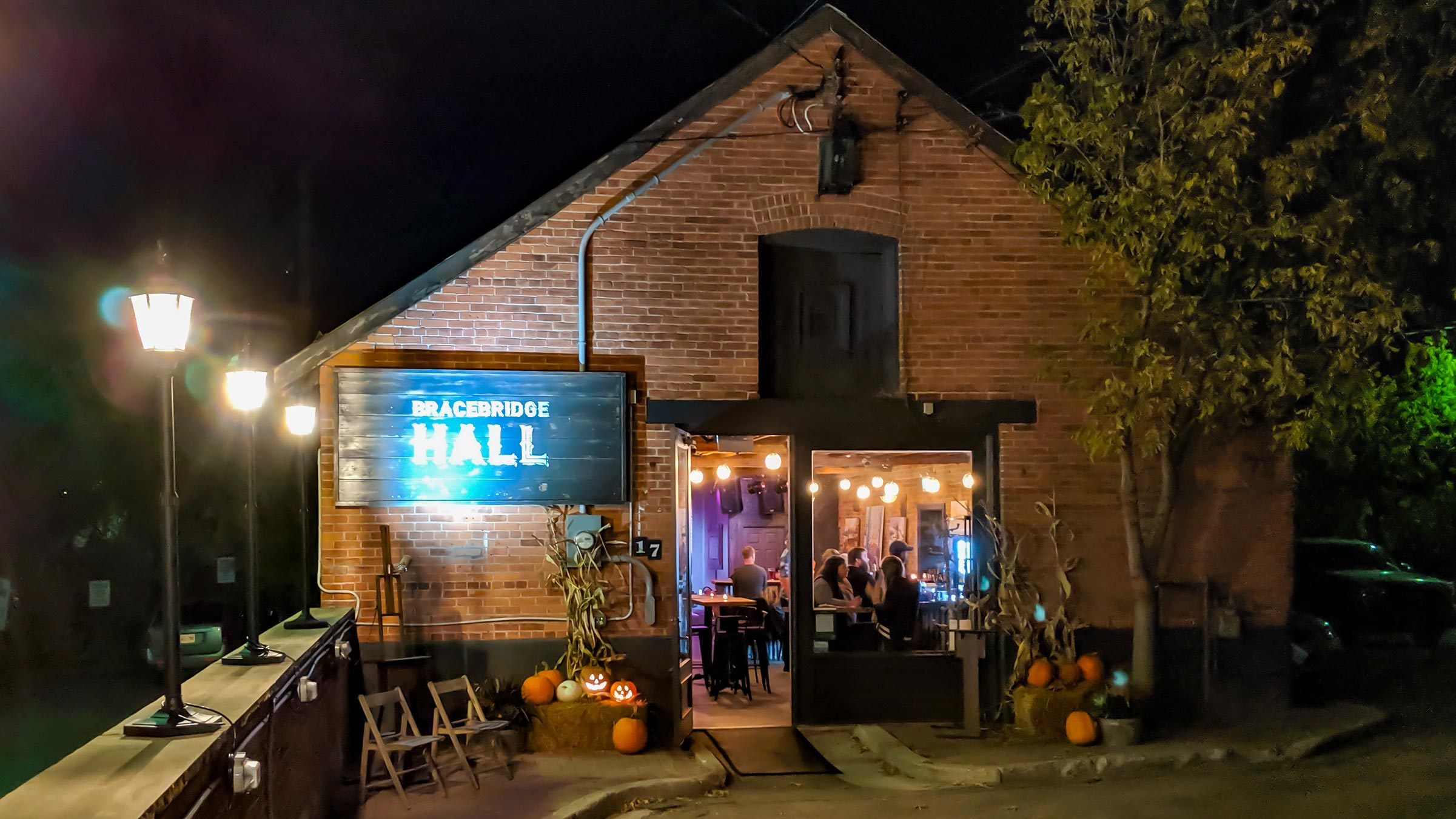 Fresh off two Music Nova Scotia nominations for “New Artist” and “Pop Record” of the year, this folk rock artist’s debut record has garnered more than 300,000 Spotify streams. Roots Music Canada said of his self titled album, “Awolk digs into the deepest parts of you, pops the bubble between artist and listener, and makes you bleed in the most beautiful way possible.”