You are here: Home / Events / MUSIC AT THE MUSEUM – RONNIE DOUGLAS

MUSIC AT THE MUSEUM – RONNIE DOUGLAS 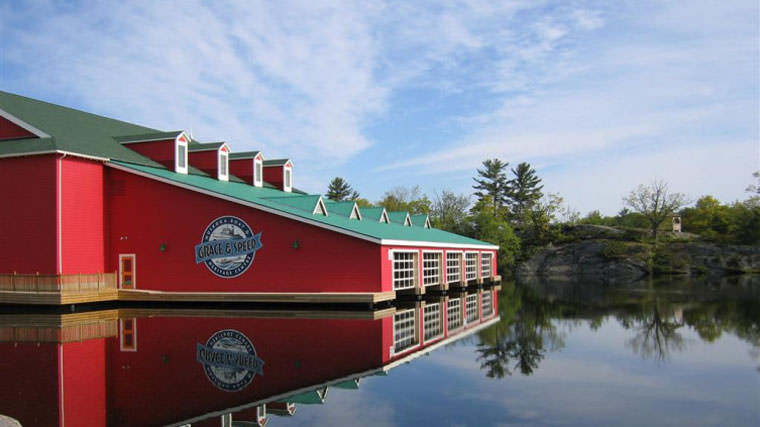 Ronnie Douglas is an Ojibway from the Chippewas of Rama First Nation, (located near the City of Orillia) and has been performing in clubs and on festival stages throughout Southern Ontario since the early 1990’s.

A roots vocalist/guitarist in the blues tradition, he cites Howlin’ Wolf as a primary influence. Since forming the group in the mid nineties, notable festival performances include the Great Canadian Blues Festival, the Mariposa Folk Festival, the Southside Shuffle, and the Orillia Spring Blues Festival, in addition to appearances on the Aboriginal Peoples Television Network (APTN).