THE TREWS @ KEE TO BALA 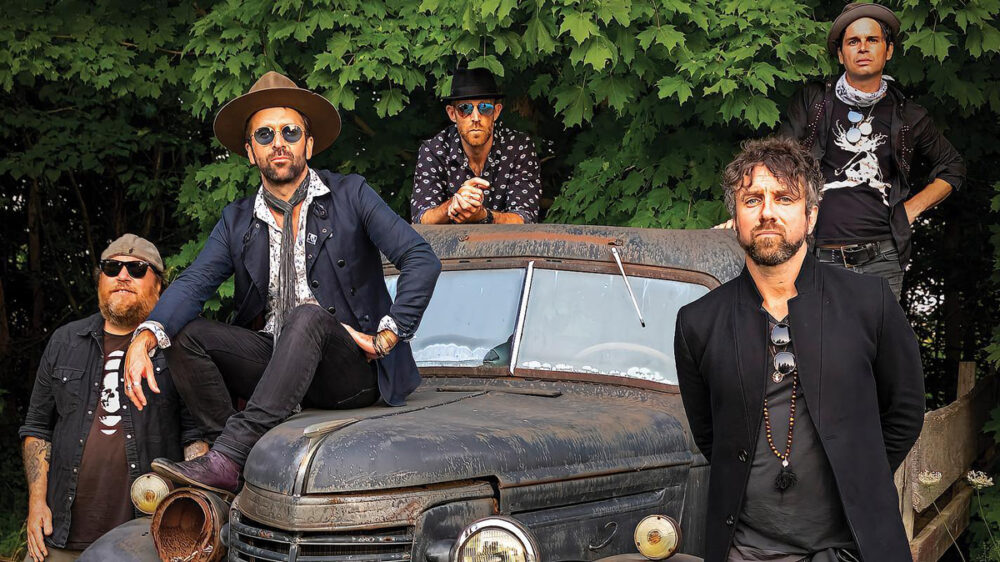 The KEE to Bala presents  The Trews

Emerging out of Hamilton, Ontario in the early 2000s, hard rock combo the Trews earned a reputation as one of Canada’s hardest-working bands, notching hundreds of shows a year and breaking through to the mainstream with the 2003 Juno-nominated hit single “Not Ready to Go” from their gold-certified debut album House of Ill Fame. A hooky mix of alt-rock edge and melodic, riffy swagger, the quartet became a chart staple, earning accolades and legions of fans with albums like 2005’s Den of Thieves and 2014’s eponymous release. Following a 2016 retrospective release, the band returned in 2018 with their high-energy sixth album Civilianaires.

For more information or to book, visit their website